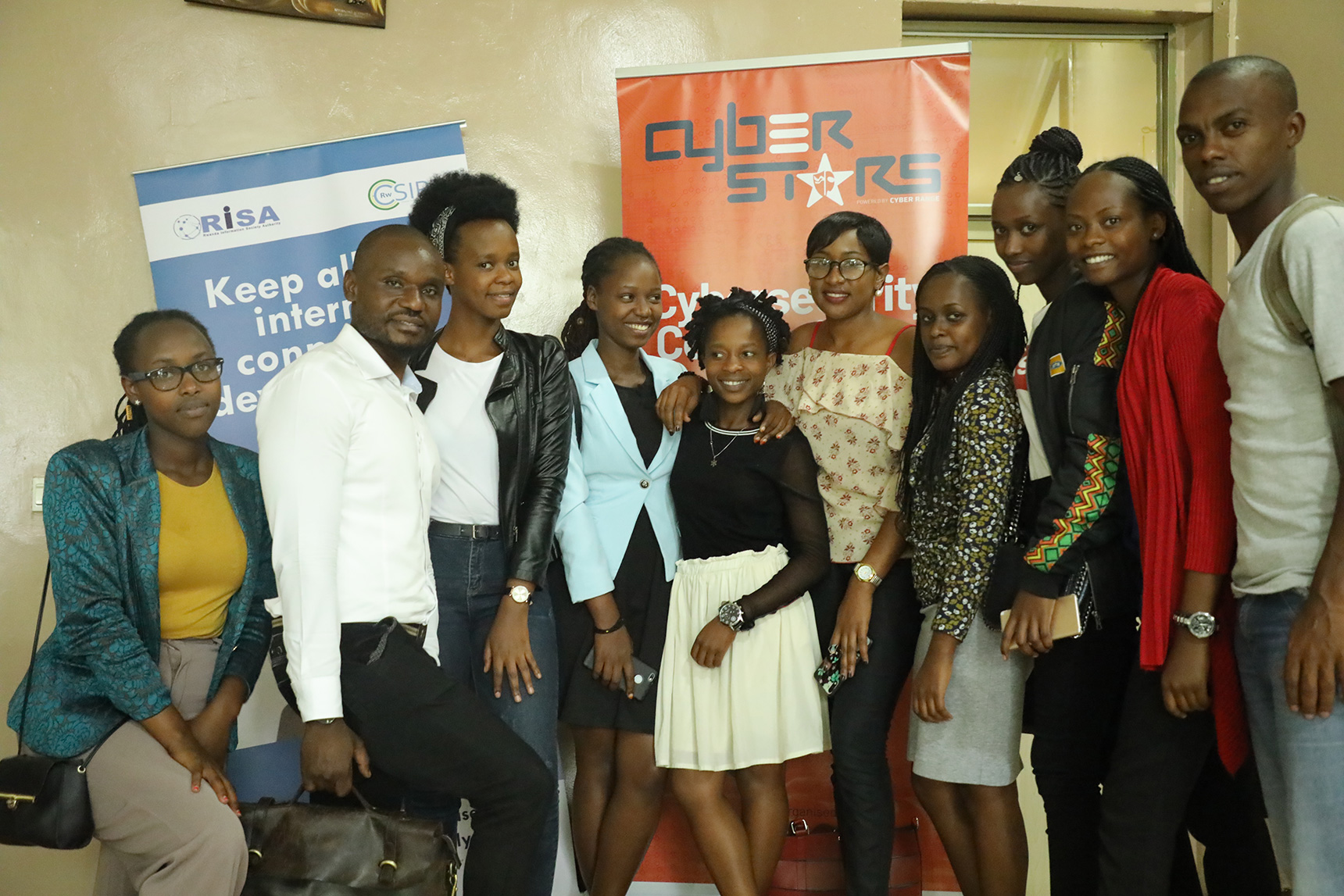 Rwanda has opened the second cyber security competition that will introduce a new batch of young Rwandans in the battle against cyber attackers who have become very much creative.

The competition involving 150 students from 16 universities and institutions of high learning students was officially launched on Tuesday with a workshop on cyber security technics conducted by Kenyan cyber security specialist, Kapere Ndege.

The workshop, sponsored by Ministry of ICT and Silensec-a multinational Cyber Security company headquartered in Cypruss with operations in Kenya and United Kingdom, is aimed at orienting the students in key areas of cyber security which they will compete in showing knowledge, innovation and skills in three areas: cyber attacking, defending and responding.

On November 28th a selected finalist team of 50 students teams will officially compete for the semi- finals positions and a subsequent selection of 12 finalists who will be recognized with certificate and awards in an event to be held in Kigali, December 17th.

Though cybercrimes are not new to Rwandans, they remain salient and occasionally happen to banking institutions, mobile money users through activities conducted by highly skilled black hackers.

“This competition will have a sole responsibility of defending the country and this will come with giving them the skills and experience needed to defend the country. Rwanda has a history of being a country that cannot be attacked instead it attacks and so we are getting prepared,” said engineer Maurice Haesen Kajangwe, the Head of Cyber Security at Ministry of ICT and Innovation.

So far there are only 400 experts in cyber security in Rwanda and according to Kajangwe the target is to increase the numbers to thousands with capacity and hands-on skills.

“The current education doesn’t give the students enough practice to do on cyber security but this competition and clubs in universities will give us a strong defense and numbers of an army when attacked, of which is highly possible in future,” Kajangwe said.

This argument is based on global statistics which indicate that 1.2million cyber security jobs will be available by 2021 as a result increase of attacks to at least 198 per second globally.

Cybercrimes is one of the emerging crimes globally and Rwanda is not a new victim to this kind of situation which leaves the game changer to this anticipated army of good hackers to bad hackers –commonly known as ethical, grey, white and black hackers.

In 2018, approximately Rwf289.5 million was stolen from financial institutions in the country in 22 cases of cyber-attacks recorded. The Central Bank says that about Rwf208 million was successfully recovered from the fraudsters.

At least eight million cyberspace attackers have attempted to hack into Rwanda’s financial institutions in 2017 and, Rwf900million was stolen in several occasions managed to enter into one of the systems with help of insiders but stolen money was always tracked and recovered.

Kajangwe said that this is partially happening because Rwanda has cyber security companies but lacks the skilled employable persons, especially in banks, and most cases when such attacks happen the country spends on hires outsiders to avert the situation intervene.

According the ministry of ICT, the choice for Rwanda is currently to build an army of skilled defenders (ethical hackers) as planned in the national cyber security building programme, but level of exposure is needed according to students.

Jeanne Gentil Umutoni, one of the students said that “the certificates we get in the competition cannot enable us to be employed locally and the international ones are expensive. If the competition upgrades the certification it would add value to the programme,” Umutoni said.

According to the competition organisers this will be possible if Rwanda wins that regional cyber stars competition this December with Rwandans battling out Tanzania, Kenya and Ugandan counterparts.

Currently the international cyber security certificates (which cost $1000-$2000) can be acquired with online training but Rwanda Development Board (RDB) conducts a selected training programme which graduates about 10 experts a year.

For Diane Mugunga, of Akilah College, she feels confident that Rwanda will win the regional battle-out since Rwandan teams are able to integrate gender in the programme which gives an additional advantage on the think-tank pool on cyber security.