It’s with great pleasure we can announce our successful participation at the Safe Internet Day organised by the Tanzania Communications Regulatory Authority (TCRA) held at the University of Dar es Salaam in Tanzania. Following the great success of the National Finals held at the University of Dodoma on 20/12/2019, we were happy to see the growing interest carry on to this event.

The event was put together as part of a deliberate effort to scout, educate and build the next generation of cyber security professionals in the fields of ethical hacking, Intrusion Detection & Malware analysis and Computer Forensics.

The Cyberstars competition, delivered through the Silensec Cyber Range platform, is an advocate and an ambassador of the aforementioned ideas and has set the ambitious goal of bridging the ever-growing skills gap in the field of Cyber Security.

Silensec Cyber Range is the innovative skills development platform, used by the United Nations, governments, corporations and academia from all around the world.

To date, the Silensec Cyber Range platform has been used to train thousands of participants from over 15 countries across the Middle East, Africa and North Africa and will soon extend its training to Europe and other areas of the world.

The competition attracted 1006 students at registration, from various universities across Tanzania, however during the semi-finals, only 69 students made it through.

The finals attracted 7 universities that were organised into teams (per university except in the case where there was no quorum of 3, some students were mixed); there were 20 teams.

“The Dark Army Team”, muscled through the competition and scenarios to win the coveted first place. 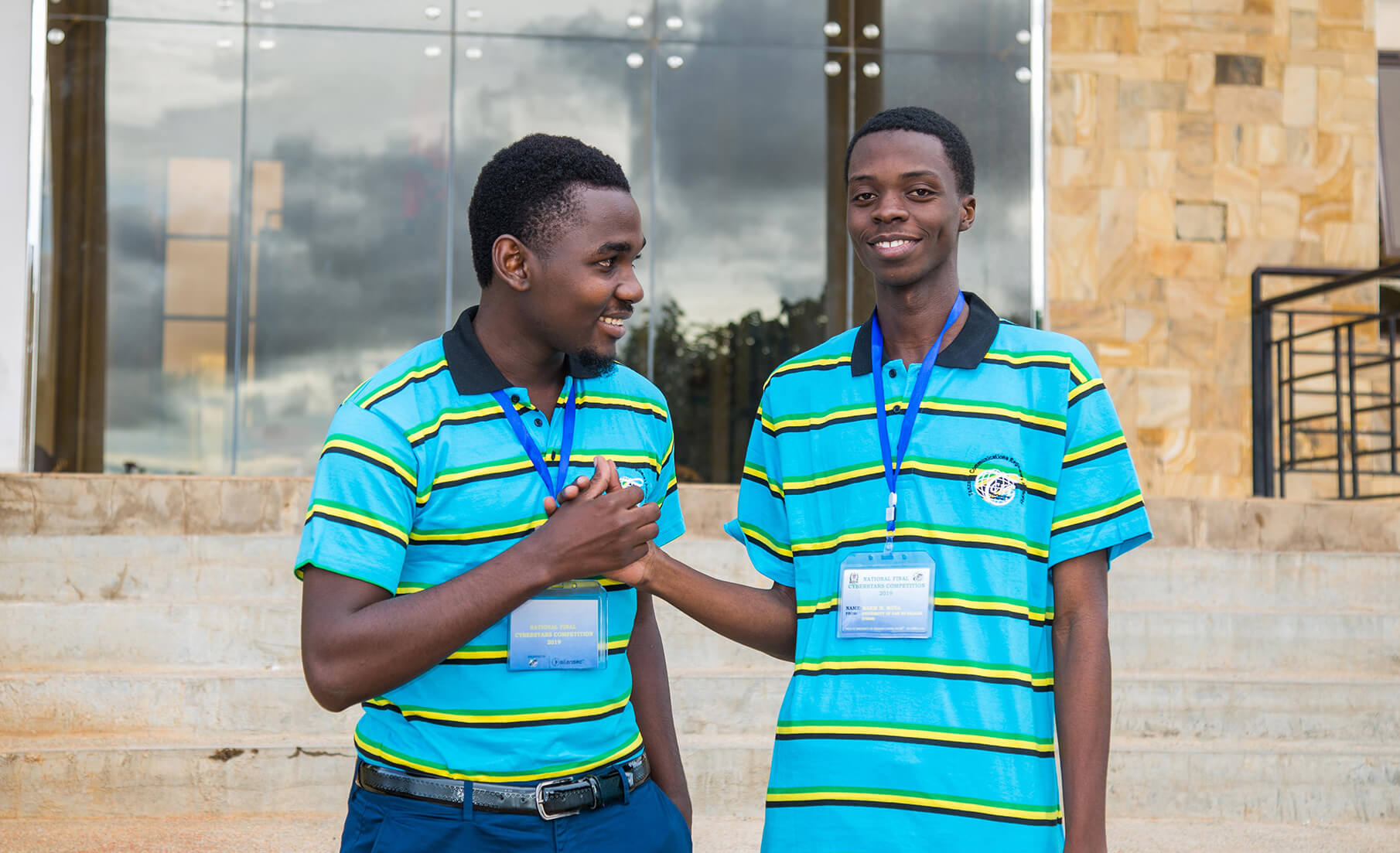 There were 10 scenario types in the competition including: network, web, stego, responder, coding, crypto, reverse engineering, attacker, pawn, and defender. 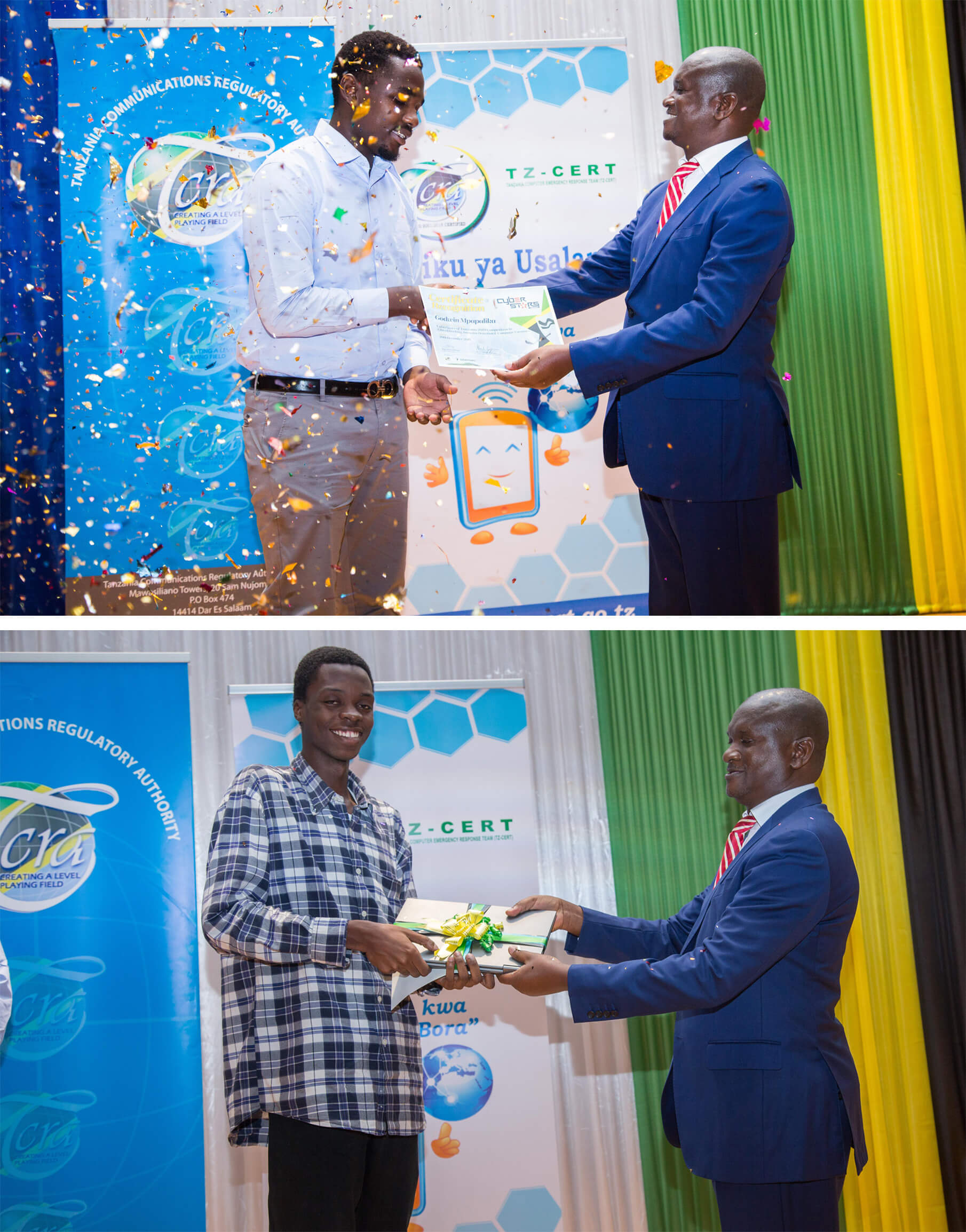 Photos: The winning Team presented their awards by Director General of the TCRA, Eng. James Kilaba.

“In 2018, the Tanzania Communications Authority (TCRA) and Silensec Ltd entered into an agreement to organize a Cyberstars Competition in Tanzania.

Cyberstars is a competition aimed at raising awareness among young cybersecurity enthusiasts. The competition was conducted through an ICT program hosted and targeted at young people in the world between 18 to 24 years of age.”- Ms. Connie Francis, Director Information and Communications Technologies, TCRA

“We as Silensec, have enjoyed enormous support from the government of Tanzania through TCRA under the stewardship of the able Irene Kahwili and her entire team. From the concept inception to the conclusion of the first edition of the Cyberstars competition. Without TCRA, this concept would have not seen the light of day. We are doing this in order to help nations have competence in cyber security and be able to defend their own enterprises. We are willing to continue this partnership for many years to come, we are ready for the 2020 edition, this time we hope it will be bigger and better.” – Mr. Enzo Graziano, Head of Sales – East Africa, Silensec